The Ivors Academy signs up to Keychange pledge

We are pleased to have signed up to PRS Foundation's Keychange 50/50 pledge. 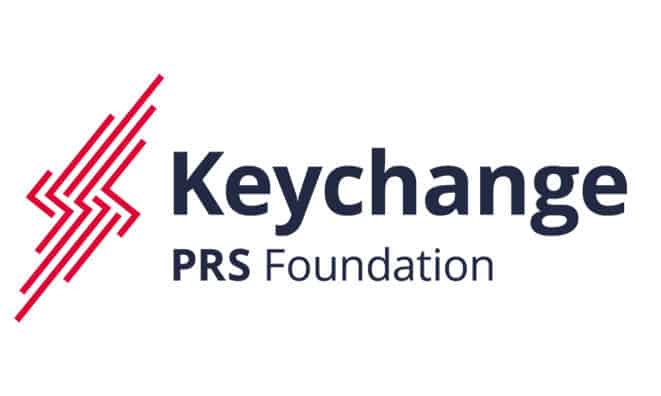 The Ivors Academy has joined over 200 music organisations who are committing to taking positive action towards gender parity in music. Keychange is a pioneering international initiative, led by PRS Foundation and supported by the Creative Europe programme of the European Union, which is empowering women to transform the future of the music industry to achieve a 50:50 balance by 2022.

Following the launch of the Keychange pledge in 2018, more than 190 festivals have signed up and committed to programming gender balanced line-ups by 2022. PRS Foundation is now amplifying the Keychange initiative by opening the gender balance pledge more widely to include conservatoires, orchestras, broadcasters, concert halls, agents. labels to acknowledge that the gender gap is an industry-wide challenge.

On the announcement, Graham Davies, CEO of The Ivors academy, has said:

“The Ivors Academy is joining Keychange to underpin our commitment to Diversity & Inclusion in the music industry. We want to build on the good work we have done over recent years to increase gender balance in all that we do and are pledging to increase the gender balance on our Boards and Committees and gender balance of music submitted for judging in our awards. We need the industry to support us in our pledges and are excited to work with Keychange to facilitate change.”

“It’s really encouraging that major music organisations and independent companies are demonstrating their commitment to gender equality in music alongside hundreds of festivals worldwide. From world-leading concert halls and orchestras to Bella Union, (the first indie label to approach us), pledge signatories are creating an industry-wide movement. This will increase choice, quality and opportunity for future generations of music lovers, industry professionals, music creators and artists.”

You can read more about Keychange here.