The Ivors is when Ivor Novello Awards are presented to celebrate creative excellence in songwriting and screen composition.

The Ivors is the occasion at which Ivor Novello Awards are presented to celebrate creative excellence in British and Irish songwriting and screen composition.

Recognised as a pinnacle of achievement since they were first presented in 1956, an Ivor Novello Award celebrates exceptional craft in music creation. Each Award represents peer recognition with categories judged by those within the UK music creator community.

The 66th presentation of Ivor Novello Awards at The Ivors with Apple Music will take place on Tuesday 21st September.

The ceremony will honour songwriting across commercial releases and screen composition across film, television and video games released in the UK during 2020. Awards will also be presented to celebrate sustained contributions to UK music.

The Rising Star Award with Apple Music nominees for 2021 will be announced on 27 July.

Tickets to The Ivors with Apple Music will go on sale in July.

The Ivors with Apple Music will take place on Tuesday 21st September, with plans to hold the annual awards ceremony at Grosvenor House, London.

WATCH AND LISTEN ON APPLE MUSIC

Discover music from The Ivors 2020 winners, nominees, and much more on Apple Music. 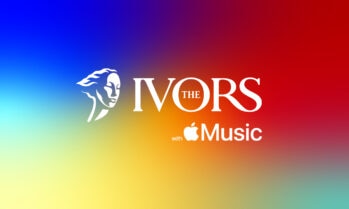 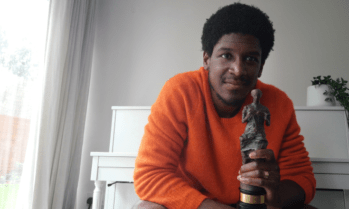 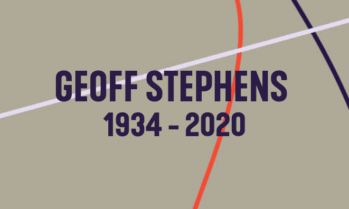 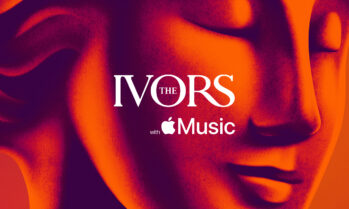 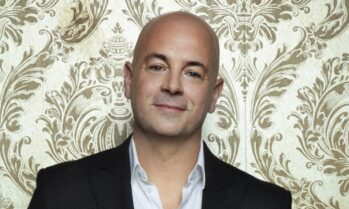 🎟Book your free place on Zoom via our website now!

Ivor Novello Award winner @frasertsmith tell us about working with @santandave on Black, which has won Best Contemporary Song at #TheIvors 🙌🙏 ...

Watch what our new Fellow @armatradingjoan had to say about receiving the prestigious Academy Fellowship at this year’s #TheIvors 🙌🙌🙌 ...

Congratulations to the songwriters of Giant who have won an Ivor Novello Award for @PRSforMusic Most Performed work. Swipe ➡️ to see what @ragnbonemanuk @bensbrother1 and @troy__miller had to say on receiving their awards 🏆👏

“I am so excited for the future and the music.” Big congratulations to @mmmmysie who is the winner of the first ever Rising Star Award with Apple Music 🌟👏

It’s the second time @Labrinth has won at #TheIvors, this time for Best Television Soundtrack. “The last one didn’t feel as heavy” 🤣🤣 ...

This error message is only visible to WordPress admins

There has been a problem with your Instagram Feed.

The Ivors Academy of Music Creators. We support, protect and celebrate music creators in the UK. Home of #TheIvors & #TheIvorsComposerAwards

If you watch one video today, make it Björn Ulvaeus's @TEDTalks.

"The creators that fuel the song economy get the smallest slice of the pie. How did that happen?"