Several longstanding members of the Academy, as well as previous The Ivors and The Ivors Composer Awards winners and recipients, have received honours. 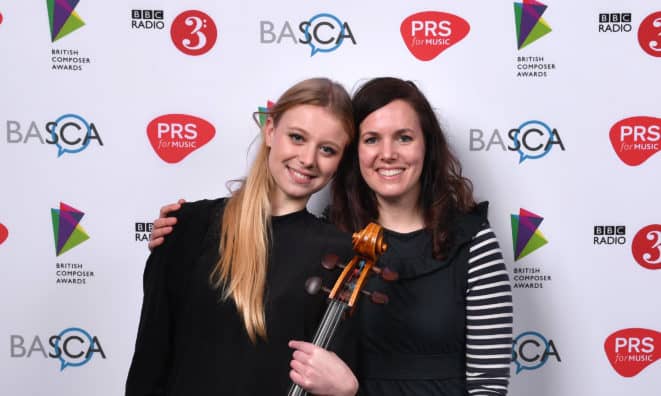 The Queen’s Birthday Honours List 2019 has been released and we are delighted to see a host of creators being recognised for their outstanding achievements and services to Music.

Amongst those are Academy members Jonathan Dove and Mitch Murray who have been presented with a CBE. Composer Jonathan Dove has been nominated a staggering eleven times for an Ivors Composer Award, of which he has won three categories in 2006, 2008 and 2016 and was presented with the prestigious The Ivors Classical Music Award in 2008. Songwriter, record producer and author Mitch Murray is a multi-Ivor Novello Award winner and nominee and was presented with an Academy Gold Badge 1986 for his exceptional contribution to the songwriting and composing community.