The Ivors Academy, in association with PRS for Music, announce that the 64th Ivor Novello Awards will take place on Thursday 23rd May 2019 at the Grosvenor House, London from 11.30am to 4.30pm. 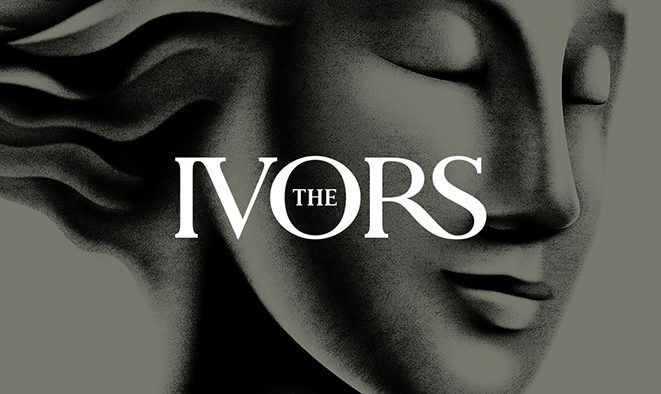 The Ivors celebrate, honour and reward excellence in songwriting and composing and are judged by the music writing community.

The 64th Ivor Novello Awards will recognise works released in the UK in 2018. They will also honour songwriters and composers with gift of BASCA awards, which recognise outstanding contributions to UK music.

The Ivors 2019 timetable is as follows:

For more information on The Ivors please visit click here.