In the Queen’s Birthday Honour’s list, June 2018, BASCA member Debbie Wiseman was awarded the OBE for services to music. 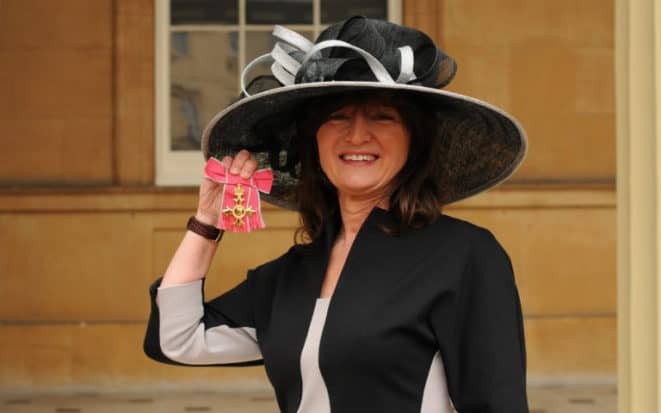 Debbie is Classic FM’s Composer in Residence and her latest album “The Glorious Garden”, a collaboration with Alan Titchmarsh, topped the UK Classical Chart for three weeks.

In a ceremony at Buckingham Palace on November 16th, Wiseman was presented with her award by Prince Charles.

Also presented with her award that day was Grace Ladoja, founder of Metallic Inc and manager of UK grime star and Ivor Novello award winner, Skepta. She had been awarded an MBE in the Queen’s 2018 New Year Honours list.