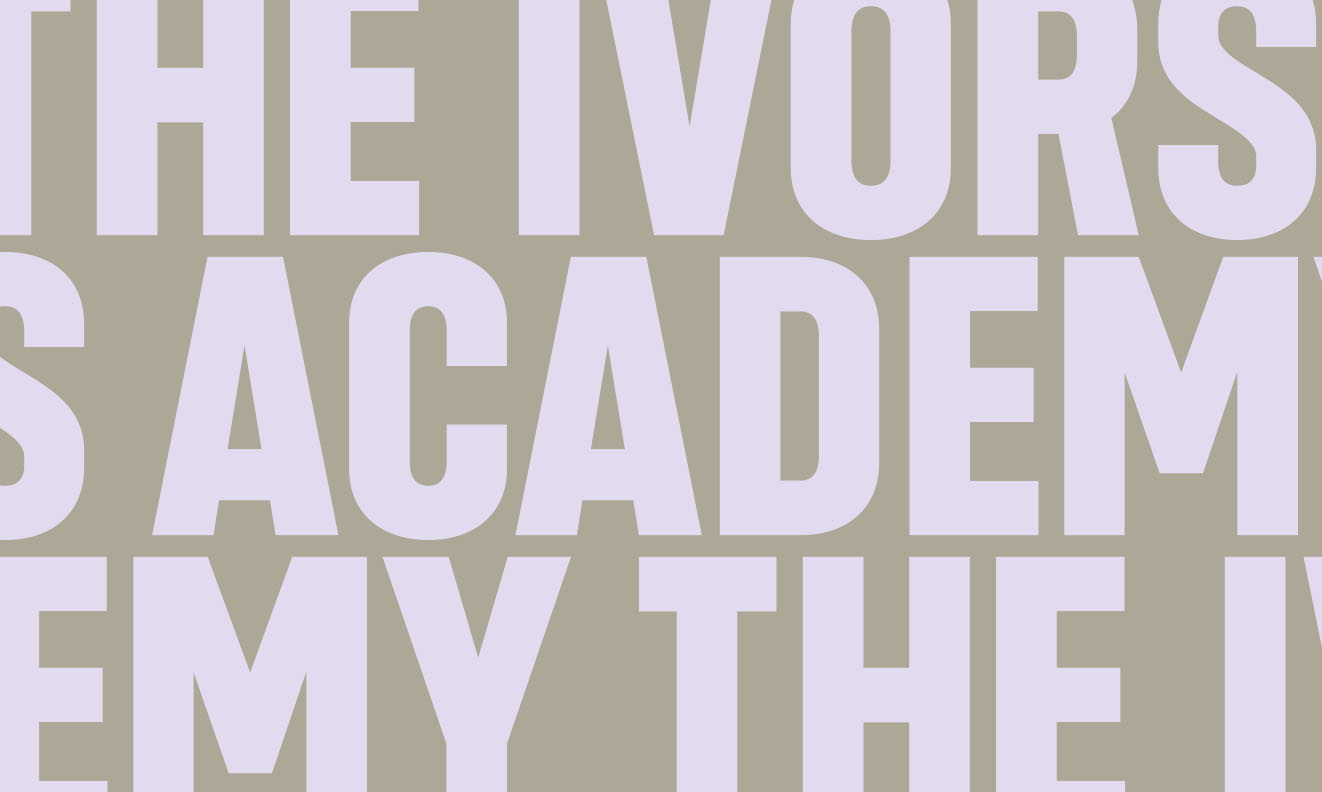 Unity amongst the composer community has successfully reversed the aggressive move of Discovery Networks to remove payment of royalties from composers in favour of a low one-off buyout payment. This episode has highlighted the plight of composers – increasingly being pressured by broadcasters and platforms to take low payment up-front fees on the expectation that […] 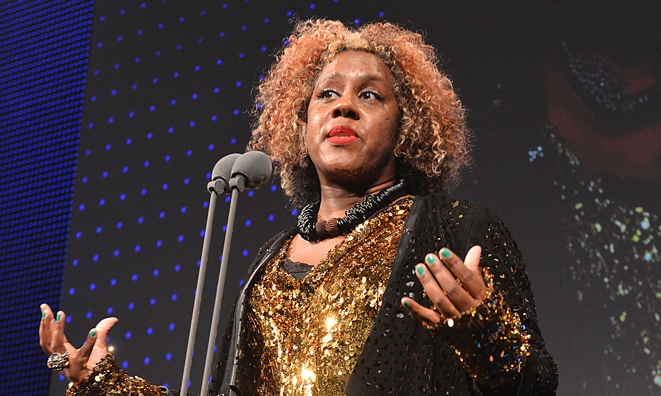 Amongst those are The Ivors Academy Fellow Sir Elton John, who has been awarded the Order of the Companions of Honour for services to music and charity. Winning the highest accolade on the list, the twelve-time Ivor Novello Award winner said on Twitter: “I’m humbled and honoured to be among such highly esteemed company in […]