Support for those impacted by the PledgeMusic collapse

We’ve united with music trade organisations and charities to support those affected by the closure of PledgeMusic. 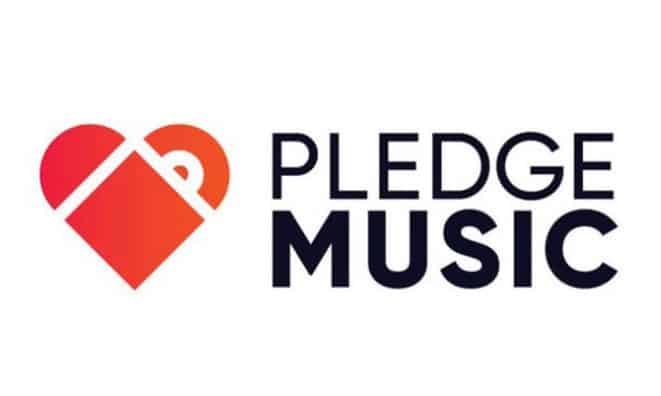 Following a recent survey hosted by the MU to assess the impact of Pledge’s collapse, we have been working alongside a number of music organisations and charities to pool resources and offer some helpful advice to anyone who has been impacted by the closure of the crowdfunding organisation.

If you participated in the survey you will have been contacted directly by one of the following organisations: AIM, Help Musicians, MU, FAC, MMF, Music Support and PRS Foundation and sent a copy of the pack, which can also be downloaded here.

Further helpful information can be found on AIM’s website here, where you can find an up-to-date guidance document, as well as the latest developments and advice as news unfolds. Any enquiries in relation to the liquidation of PledgeMusic should be forwarded to the Official Receiver’s office: LondonB.OR@insolvency.gov.uk quoting reference LQD5671373.