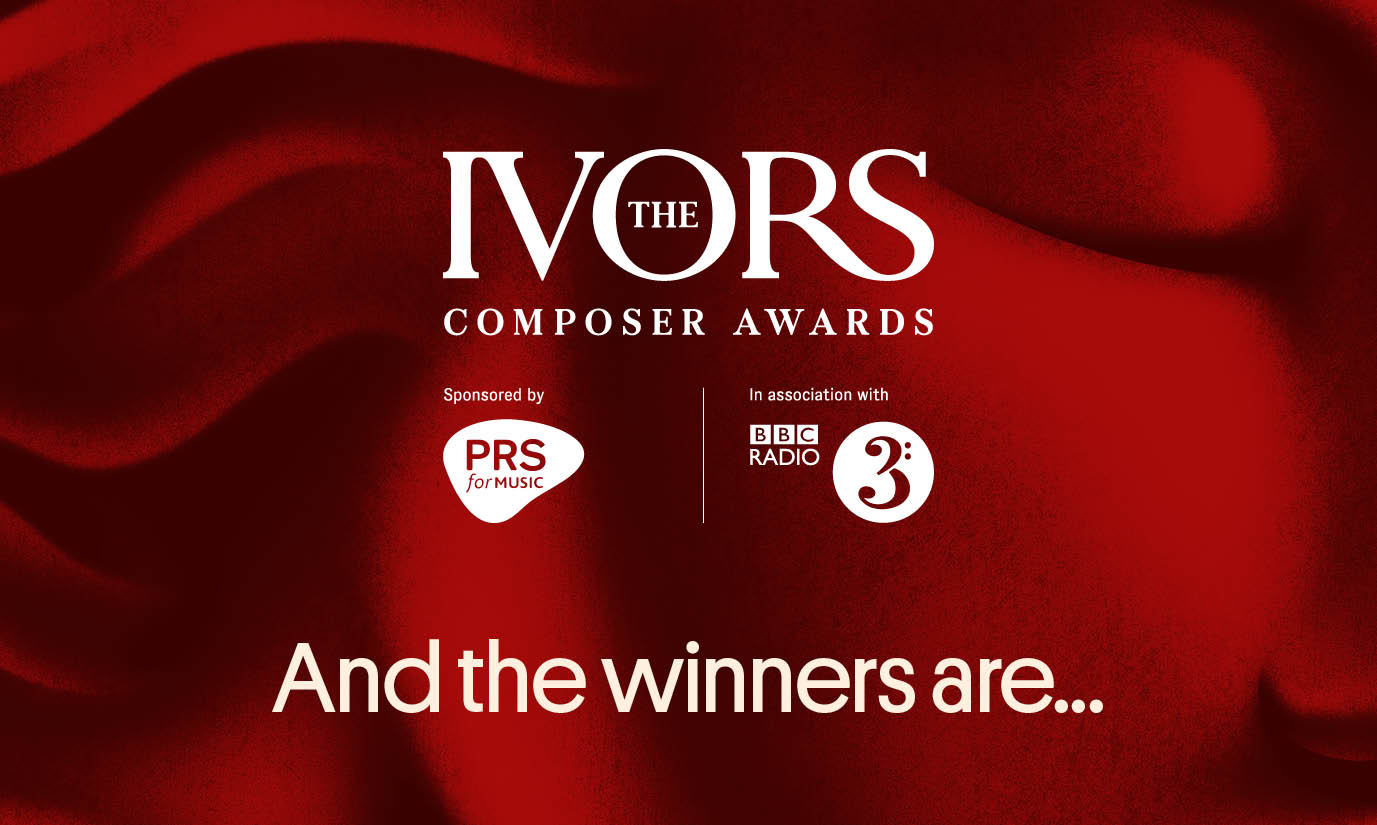 Winning composers took inspiration from nature, history and science, as well as the power of children’s imagination and the importance of music education for young people  Anna Meredith MBE and Erika Fox are honoured with Ivor Novello Awards for Innovation and Lifetime Achievement  91% of those who received awards are first time winners, with majority […] 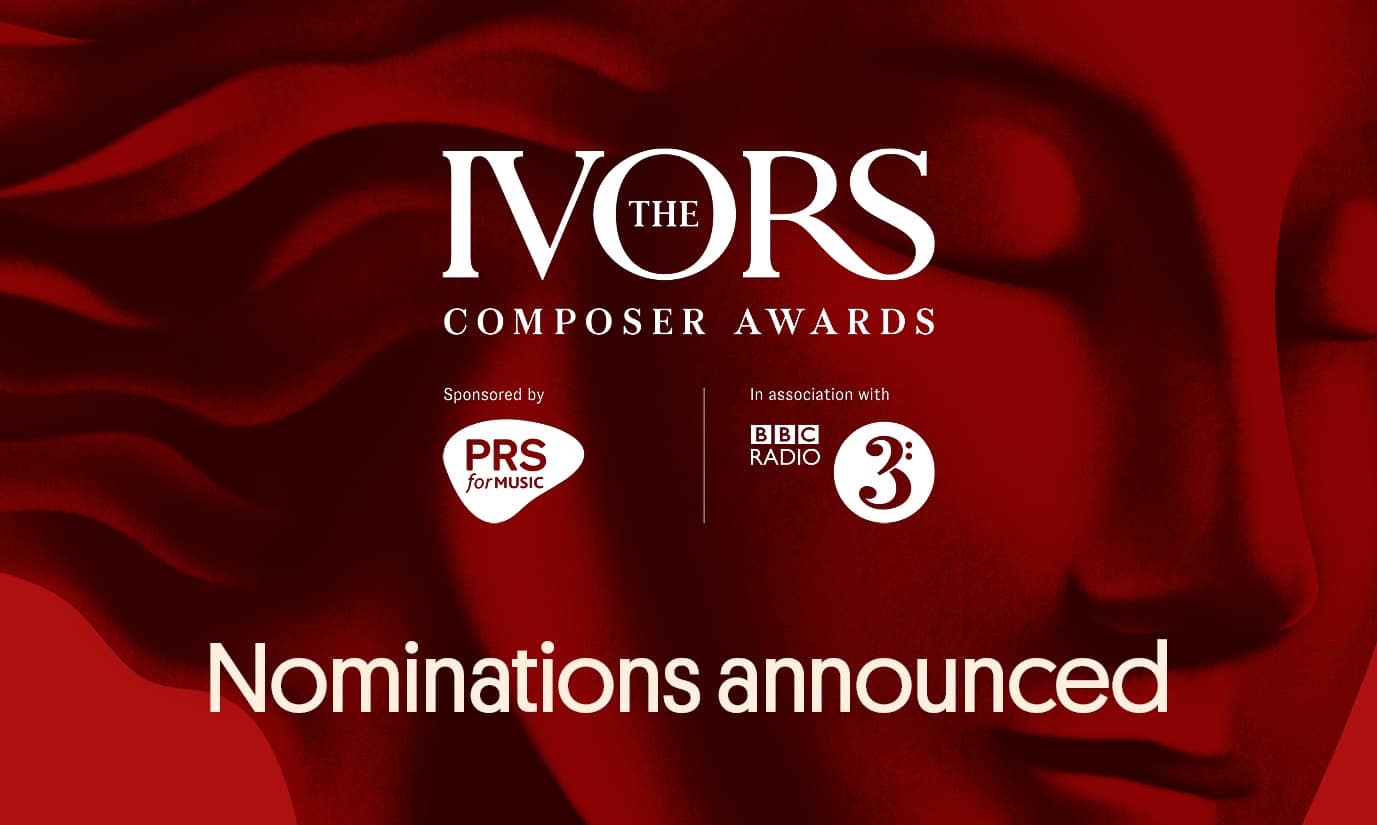 Entries are now open for The Ivors Composer Awards 2019 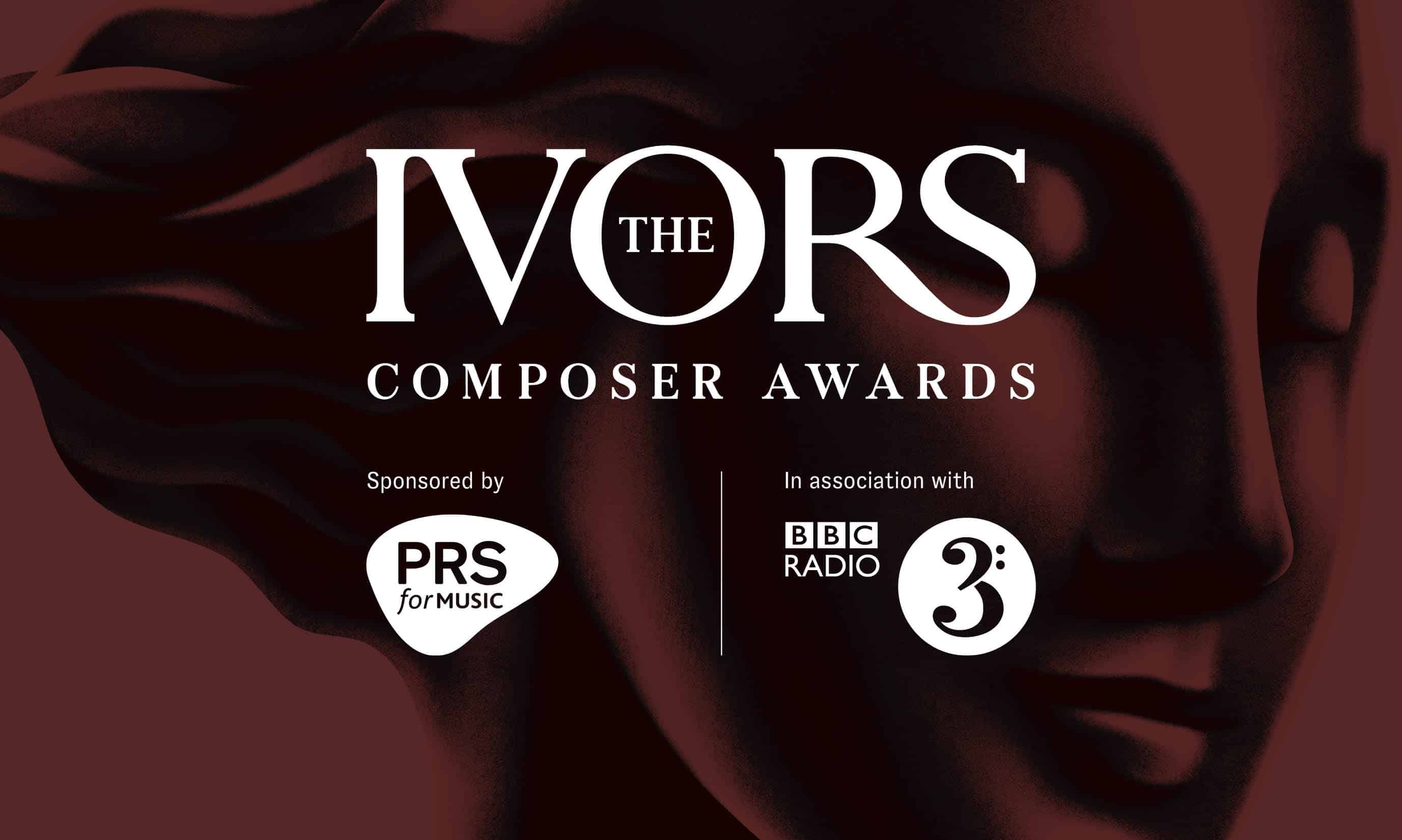 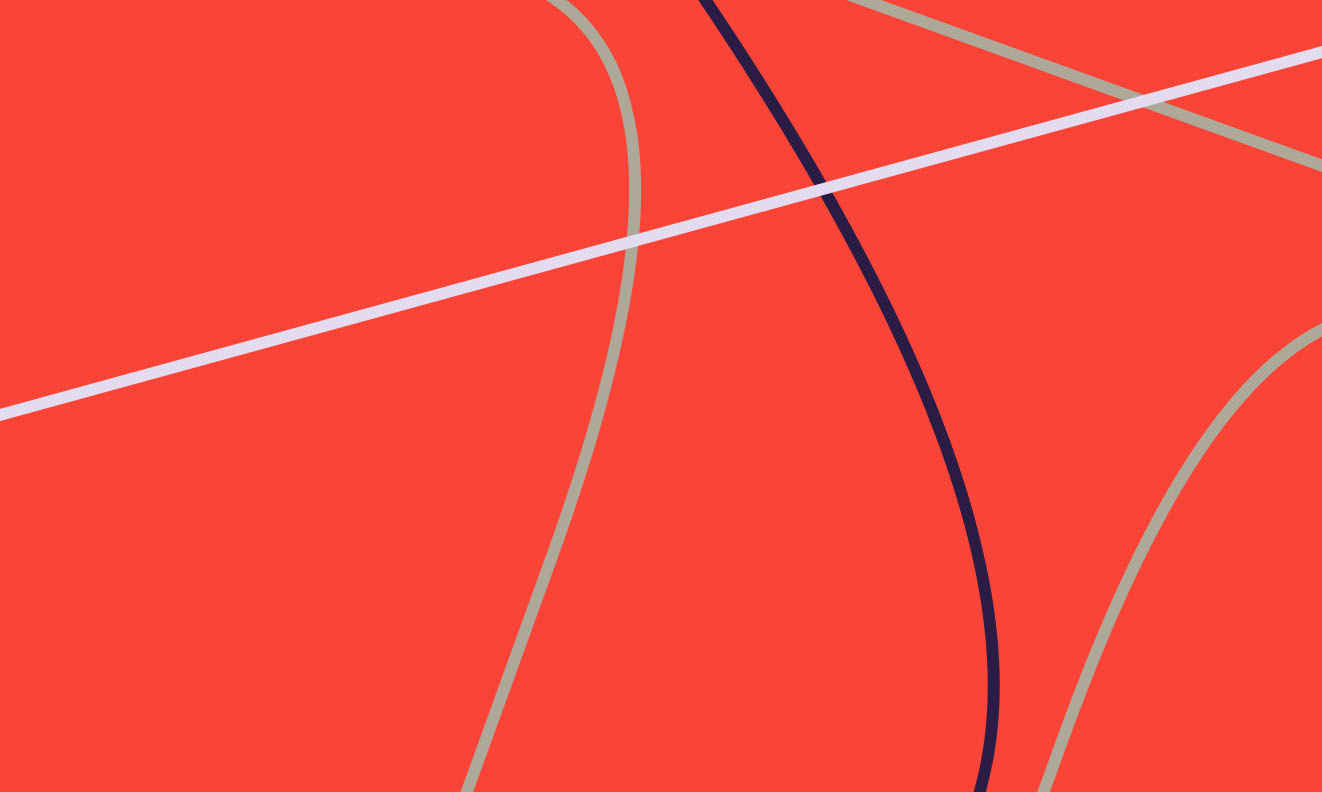 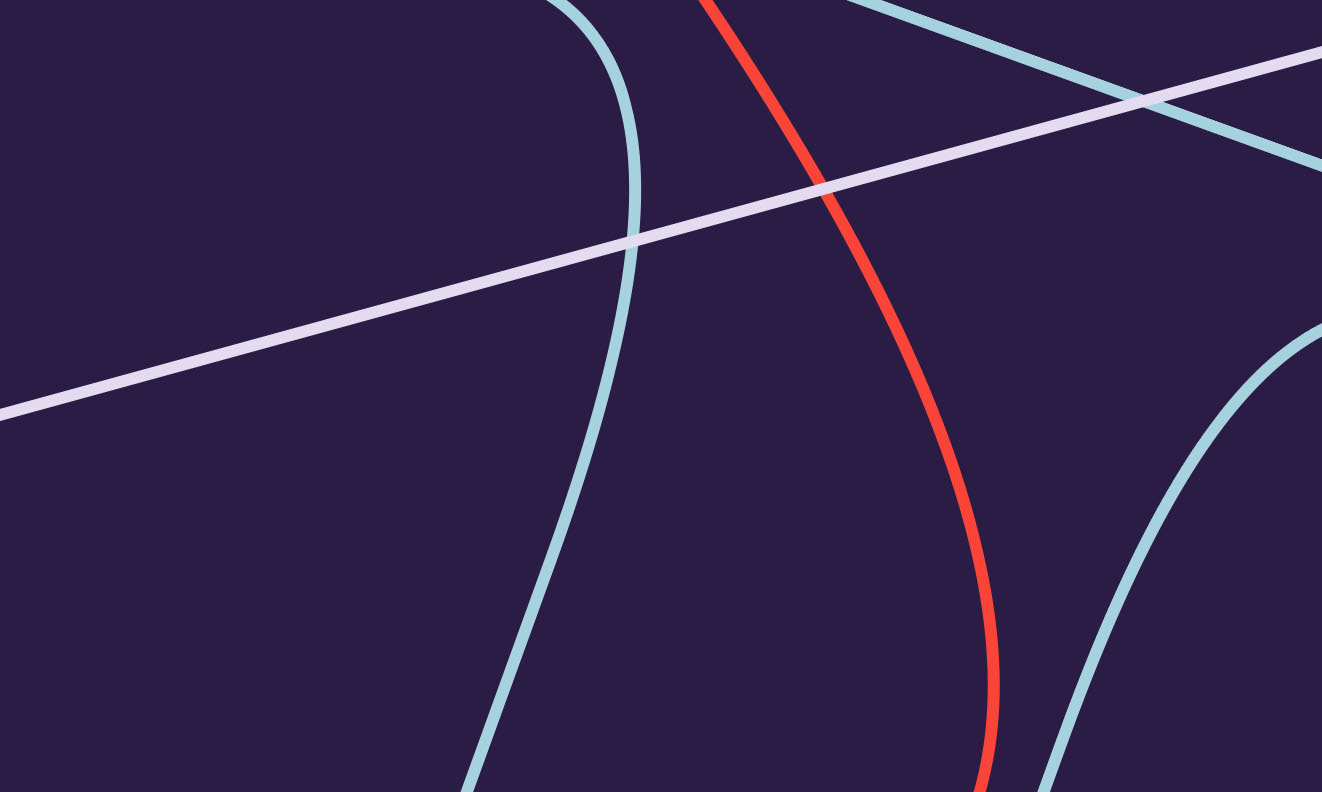 London. 4 December. Composers Sally Beamish and Trevor Wishart will be honoured at this year’s British Composer Awards (4 December) with both composers being presented with a Gift of BASCA Award in recognition of their contributions to music throughout their careers to date. Sally Beamish will be presented with the British Composer Award for Inspiration […]