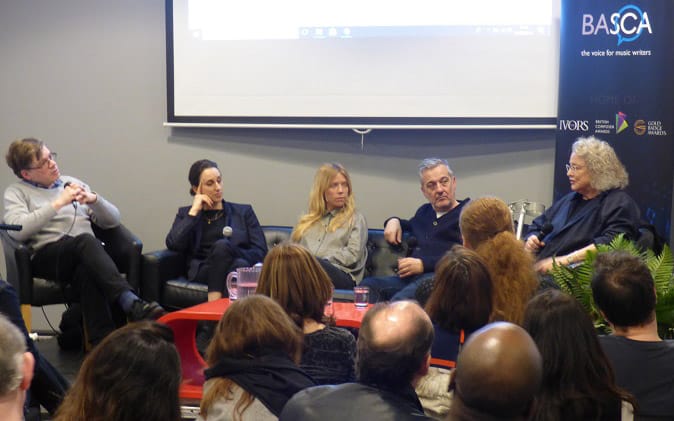 BASCA Media Committee chair, Mark Ayres, moderated the panel with some of the biggest names across the advertising, film and TV sectors. Nick Angel Nick Angel was director of A&R for Island Records from 1990-99 where he signed PJ Harvey, Elbow and Pulp. In 1999, he became head of music for Working Title, supervising everything […] 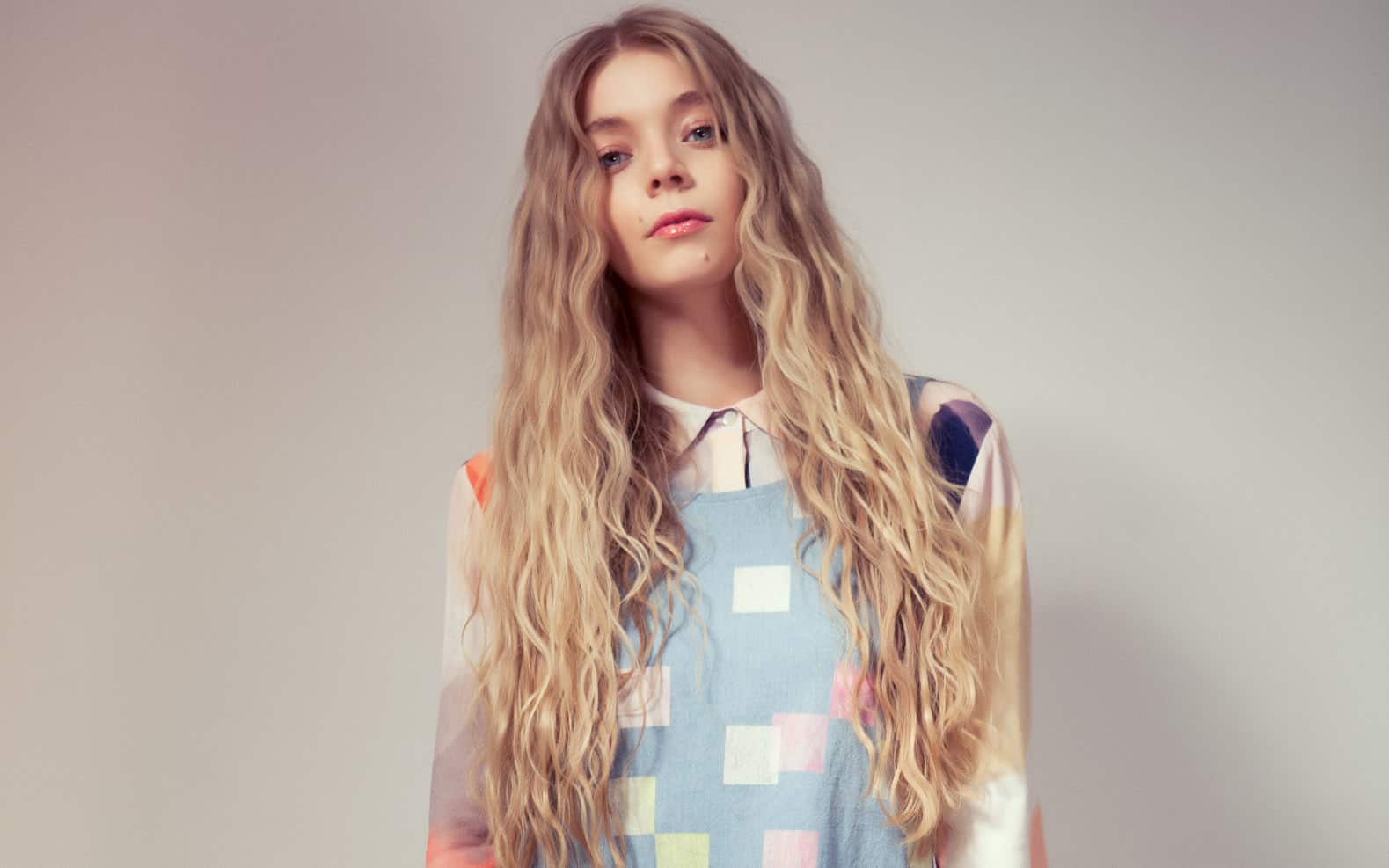 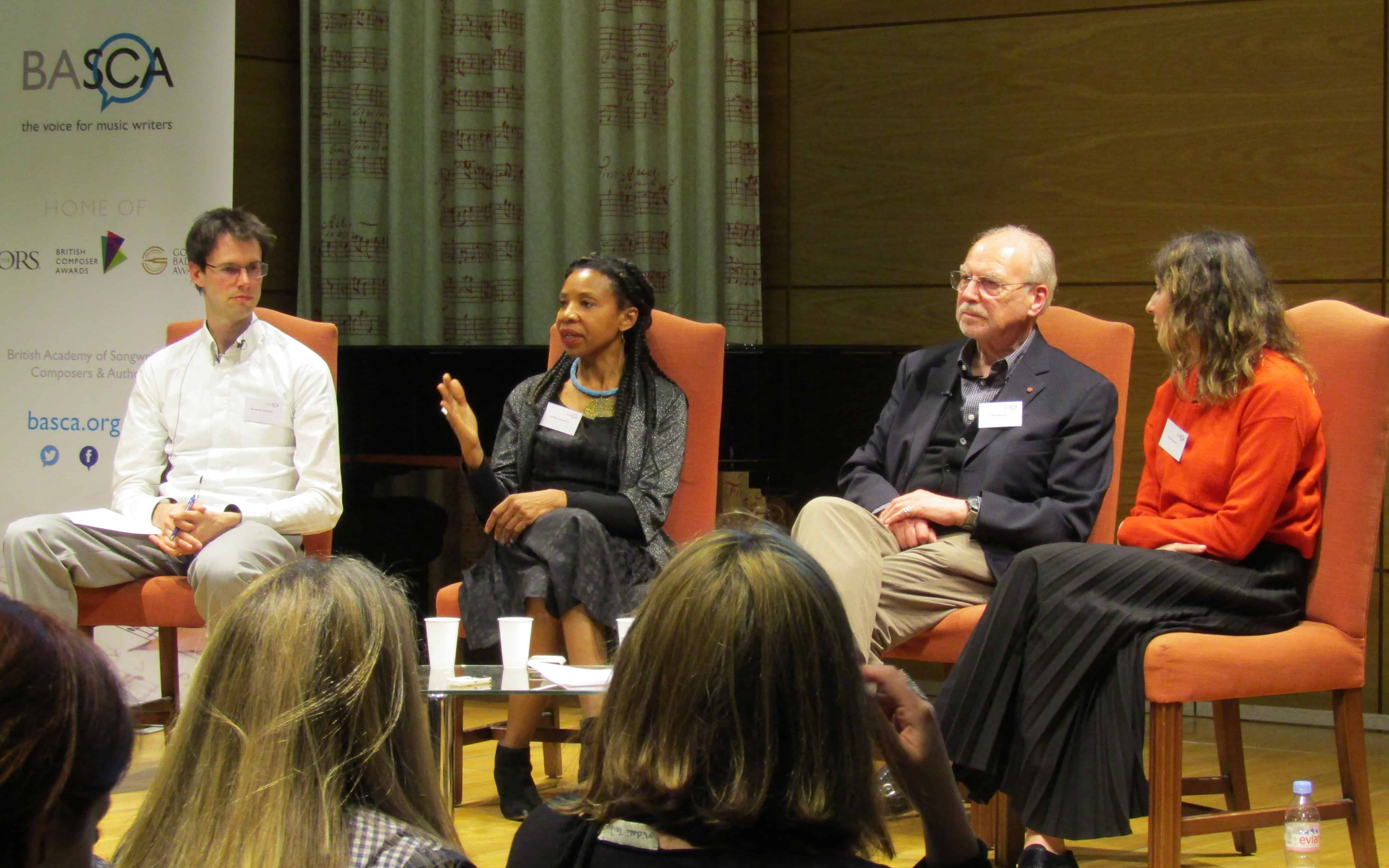 In the Royal Academy of Music’s David Josefowitz Recital Room, four established composers with wide-ranging backgrounds gathered to talk about how best to manage a career as a composer in the modern world. Their discussion ranged from organising performances and recordings to digital distribution, publishing and self-publishing, networking and maintaining a web presence. Dr Shirley […] 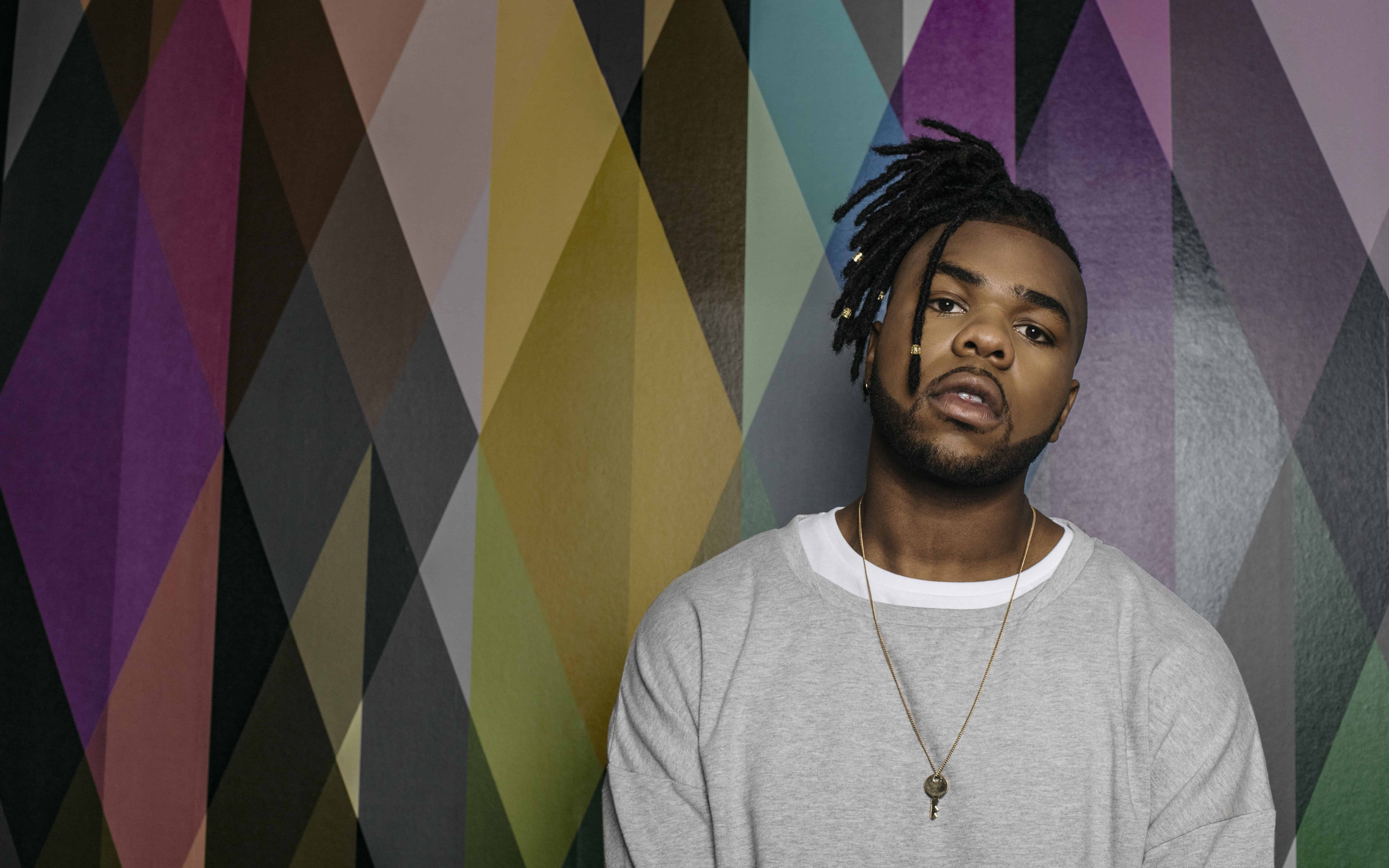 Hosted by Katie Melua, the event featured MNEK, Carla Marie Williams, William Orbit and BASCA Fellow Don Black. The songwriters discussed different processes, the craft of songwriting and its evolution throughout the years. Ivor Novello winner and FAC CEO Imogen Heap was there to introduce the panel, saying that songwriters “are the source of the […]