Our campaign to ensure that the European Copyright Directive's Articles 13-16 are approved.

We have been campaigning to create a fairer environment for copyright since 2016 and have most recently produced a song: ‘Just Say Yes’ to encourage the European Parliament to approve the Copyright Directive on Tuesday 26 March 2019.

The overarching objective of the Directive is twofold. First, it boosts the user-generated economy. Second, it puts those who create and invest in creativity in a position where they can continue to do so, including online, and be fairly rewarded for their work. By updating copyright rules for the digital age, the directive essentially ensures that European cultural and creative sectors, which produce €509 billion in value added to GDP and provide 7.5% of the EU’s work force, can continue to flourish to the benefit of all European citizens.

It is the whole package that is key. Here it fosters the unique relationship between authors, artists and their fans online and recognises the importance of encouraging innovation. That’s important because YouTube and other platforms are a vital part of our ecosystem and the current version of the Directive shows that balance is possible.

The Directive improves the position of citizens, by shifting responsibility for their uploads to platforms and making copyright exceptions like parody, pastiche, criticism and review mandatory in all member states. The rules vary depending on the platform’s size and age.

Services like Wikipedia, GitHub, eBay, DropBox aren’t affected at all because the directive specifically excludes them. And the text actually bans general monitoring and upholds freedom of expression and other fundamental rights.

According to a recent poll, 80% of Europeans are in favour of the EU implementing rules to guarantee the remuneration of artists and content creators for the distribution of their content on internet platforms, so let’s get on with it… It’s time to be proud of Europe leading the way. 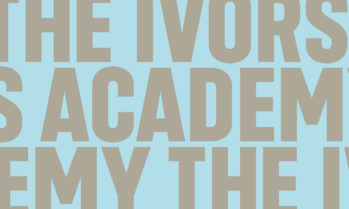 European Authors’ Open Letter in Support of the Copyright Directive 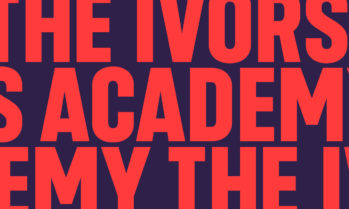 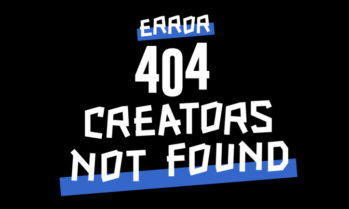