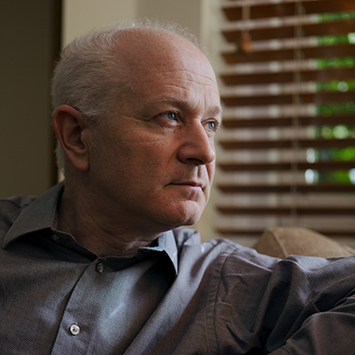 George Benjamin received the Ivor Novello Award for Outstanding Works Collection, presented with the Music Publishers Association. Recognising the artistry and legacy of his compositional output, The Ivors Academy said the “consistent beauty, complexity and colour of his compositions is outstanding.” From his first BBC Proms premiere at the age of 20, Benjamin went on […] 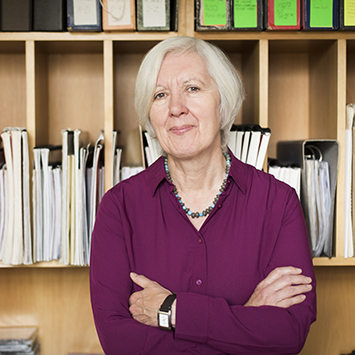 The Ivors Academy awarded Judith Weir with Academy Fellowship to recognise her excellence and impact in the art and craft of music creation. Weir’s unparalleled musical output saw her become the first female Master of the Queen’s Music in 2014. The Academy stated that “her music reaches out to the listener with a distinctive and […] 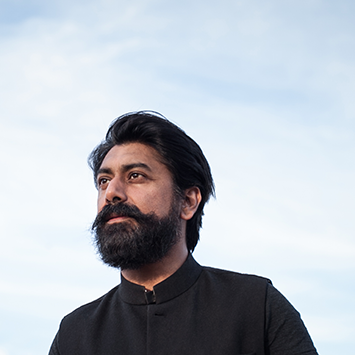 Virtuoso tabla player, percussionist, producer and composer Talvin Singh collected the Ivor Novello Award for Innovation, presented in association with the Musicians’ Union. The Ivors Academy considers him to be “a major creative and cultural influence, an innovator in every sense of the word, who continues to leave a unique footprint on our musical landscape.” […] 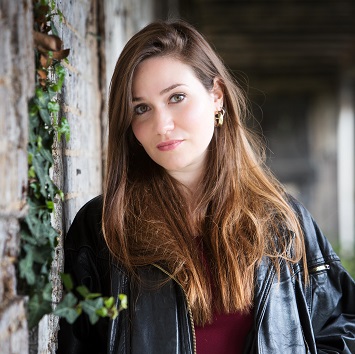 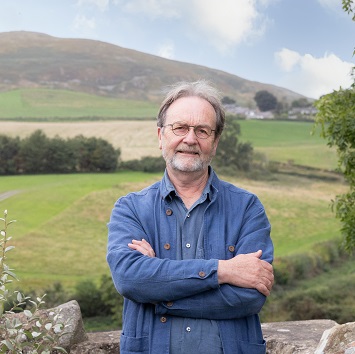 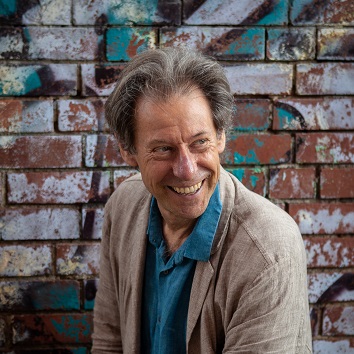 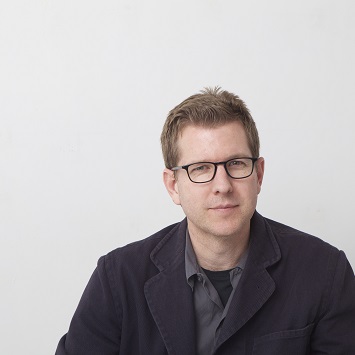 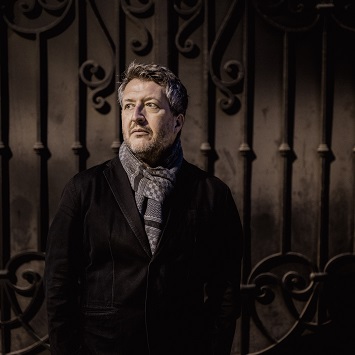 THE SOUND VOICE PROJECT: PAUL, I LEFT MY VOICE BEHIND, TANJA 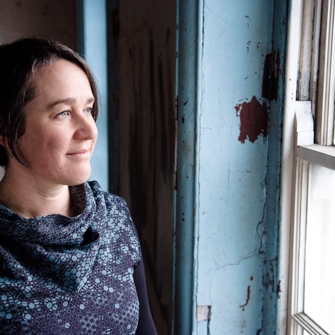 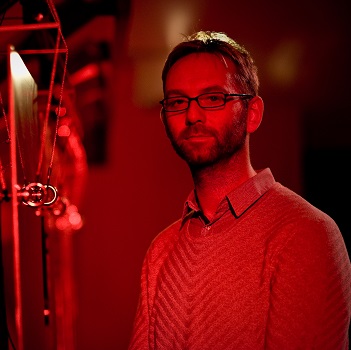 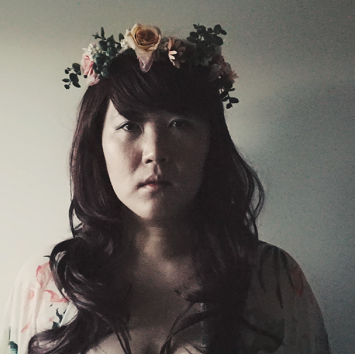 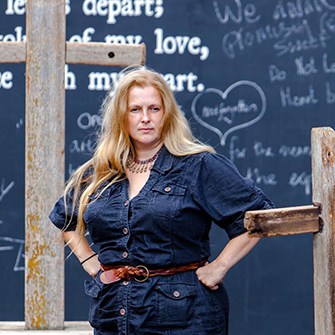 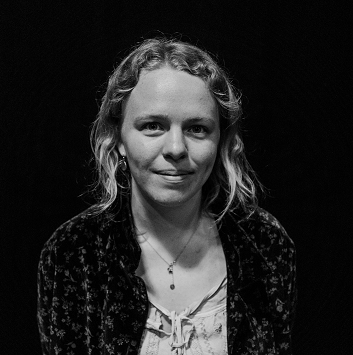 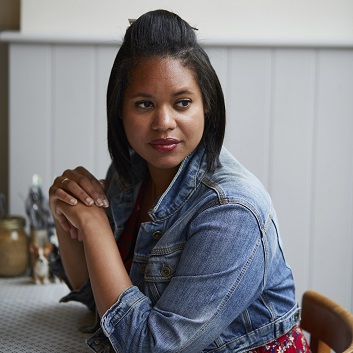 composed by Hannah Kendall for soprano, baritone and piano 15 mins commissioned by Leeds Lieder Festival, supported by Arts Council England listen to an excerpt on SoundCloud 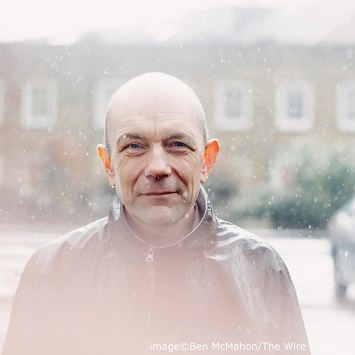 composed by Laurence Crane for soprano and piano / sampler keyboard 50 mins commissioned by Juliet Fraser, with the support of Arts Council England’s National Lottery Project Grants, PRS Foundation’s The Open Fund for Music Creators and the RVW Trust, and co-commission partners Oxford Lieder and Musica Sacra Maastricht listen to an excerpt on SoundCloud 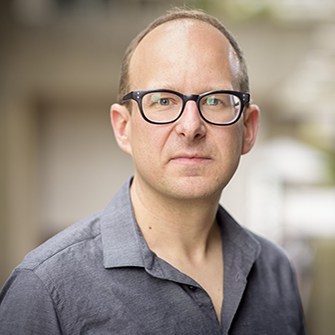 composed by James Weeks for mezzo soprano and violin 23 mins listen on Amazon Music, Apple Music, Spotify or YouTube Music For more information and to purchase the score visit University of York Press 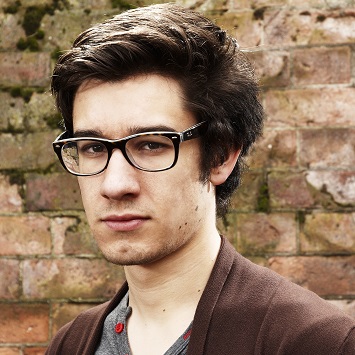 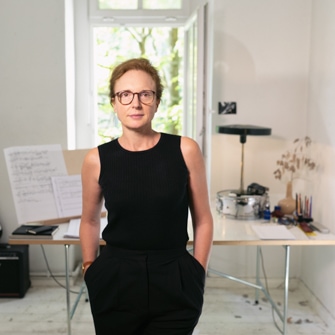 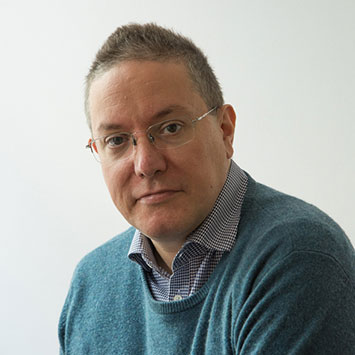