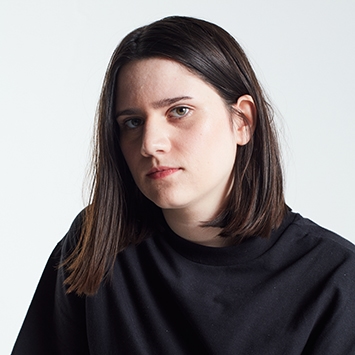 Talent always knows talent, and despite her tender years, Luz’s songwriting skills have already been recognised by the best in the business. The Irish teenager has won support slots with Freya Ridings and Lewis Capaldi, while her emotive originals and strikingly original covers have been endorsed by Ed Sheeran, Dua Lipa and Dermot Kennedy. Meanwhile, […] 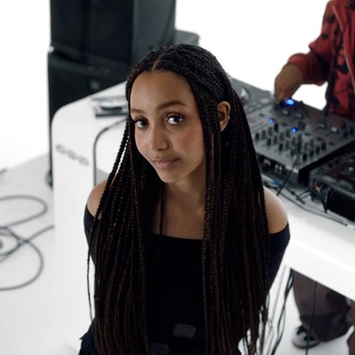 PinkPantheress’ rise to fame has been very modern. She has made expert use of social media, dropping snippets of songs and gauging reaction before putting the full versions online. And yet you’ll find plenty of classic craft in irresistible anthems such as Break It Off and Attracted To You. That’s why she has racked up […] 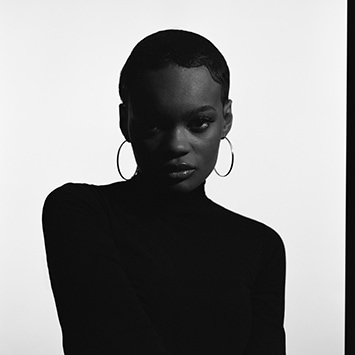 Not for nothing was Naomi Kimpenu’s debut EP entitled Prelude. The stunning four-track collection is the perfect calling card, serving notice of what her perfectly poised vocals and superbly sincere songwriting style can do. With elements drawn from soul, gospel, classical and beyond, songs such as Only and Who I Am have won plenty of […] 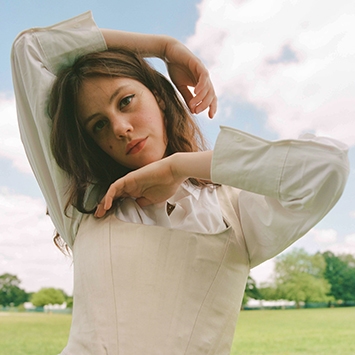 The only Mann on this year’s all-female shortlist, this 21-year-old singer-songwriter from West London is really going places. She has already finished second in Glastonbury’s Emerging Talent contest – earning a slot at the festival in the process – and supported Arlo Parks and Beabadoobee. Meanwhile her wonderfully emotional songs from EPs such as Sonder […] 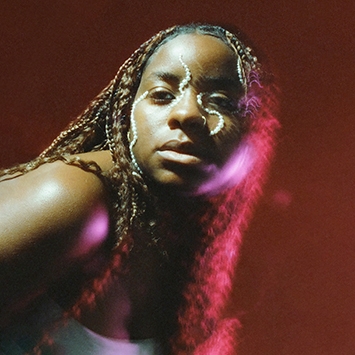 Just when you thought every genre mash-up had been done, along comes Ashaine White with a brand new hybrid: grunge-soul. That’s how the super-talented North London singer-songwriter bills her awesomely authentic music. After a frustrating period of inactivity during the pandemic, her debut Fairytales EP – bristling with brilliantly brooding songs such as Cure – […] 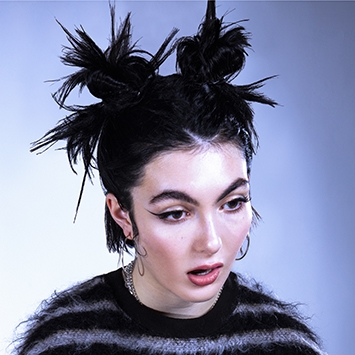 Willow Kayne is a ‘90s obsessive, but her melting pot of influences is very 2021. Peppering her songs with hip-hop, hazy electronica and punk attitude as well as lyrics so sharp you could cut yourself on them, she’s already been signed up by Dua Lipa’s management team and scored a major label deal with Columbia. […] 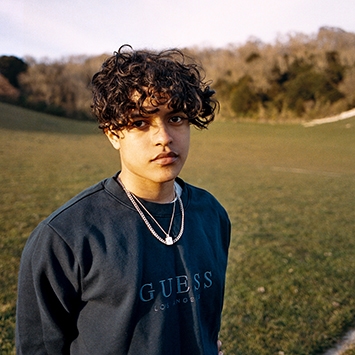 If you can judge a singer-songwriter by the company they keep, then no wonder 18-year-old Kamal is on the rise. He has co-signs from Dave, Annie Mac and Billie Eilish, while his woozy pop-R&B jams have already racked up over 45 million streams on Spotify. He’s even written one of the de facto lockdown anthems, […] 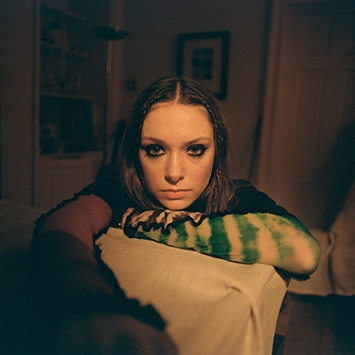 Grantham is most famous as Margaret Thatcher’s birthplace, but Holly Humberstone – also from the Lincolnshire town – is about to change that. The unique singer-songwriter – all cutting lyrics and irresistible pop melodies – has already supported Lewis Capaldi at Wembley Arena, become an Apple Music Up Next Artist and placed second on the […] 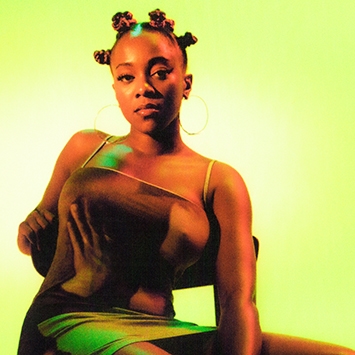 If versatility is the key to modern musical success, then Rachel Chinouriri is already well on her way. The singer-songwriter hails from Croydon, is of Zimbabwean heritage and has already seen her emotionally complex anthems find favour with everyone from Michaela Cole to Coldplay’s Chris Martin. The sound that launched a million syncs, Chinouriri’s debut […] 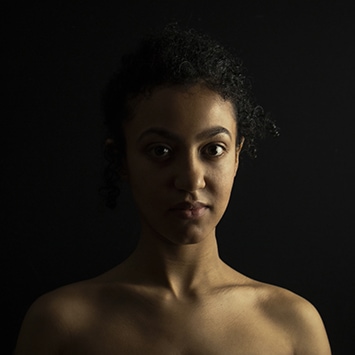 As her social media points out, Allegra means ‘lively’ in Italian. And the soulful singer-songwriter’s ascent has certainly been a hectic one, involving everything from cutting her first demo at 13, to walking away from it all to volunteer at a Buddhist retreat centre. But that life experience has certainly paid off: an accomplished co-writer, […] 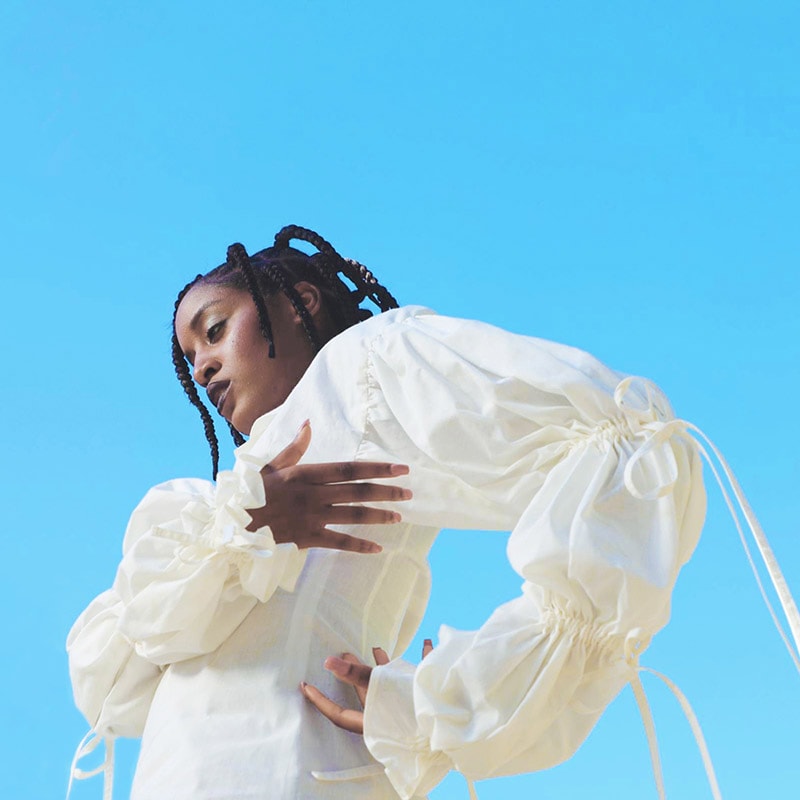 Artist and songwriter Mysie released her debut EP ‘Chapter 11’ in 2019. Focused on the freedom music provides and rejecting genres and stereotypes, she has since dropped additional singles ‘Sweet Relief’, ‘Heartbeat’ and most recently, ‘Gift’. Listen to Mysie on Apple Music 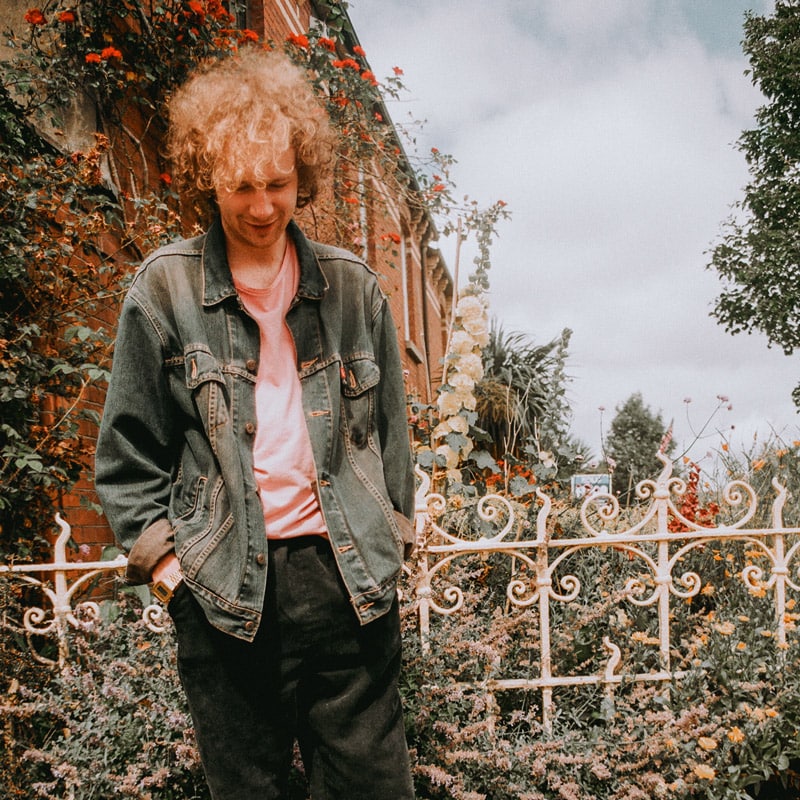 Irish songwriter and multi-instrumentalist Daniel McIntyre is the talent behind musical project lullahush. A measure of the distance between ambience and pop, lullahush released ‘Elysium’ and ‘If Spring Had a Spare Room I’d Rent It With You’ in 2019. Listen to lullahush on Apple Music 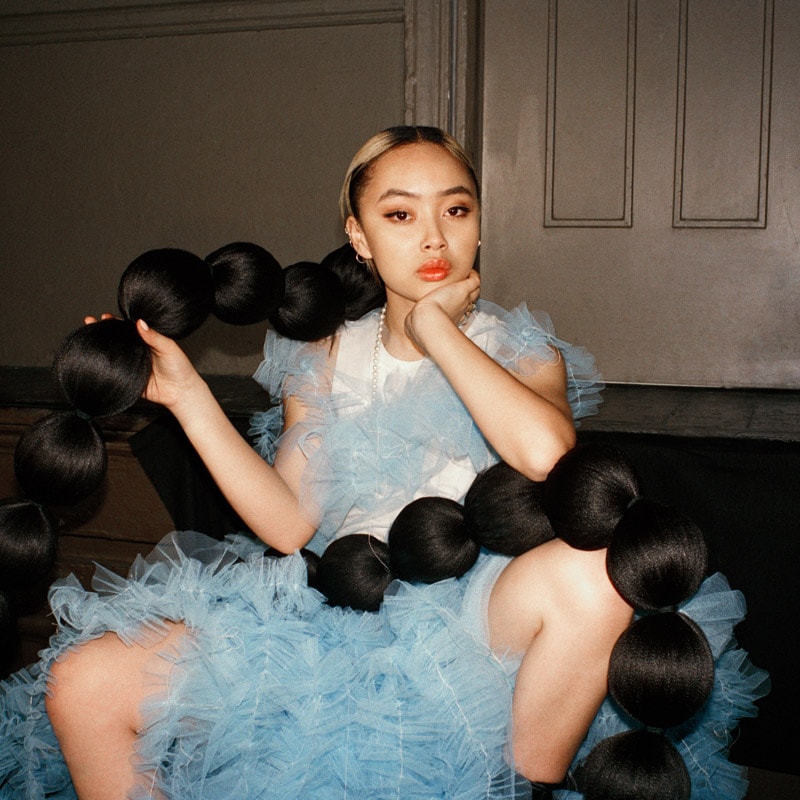 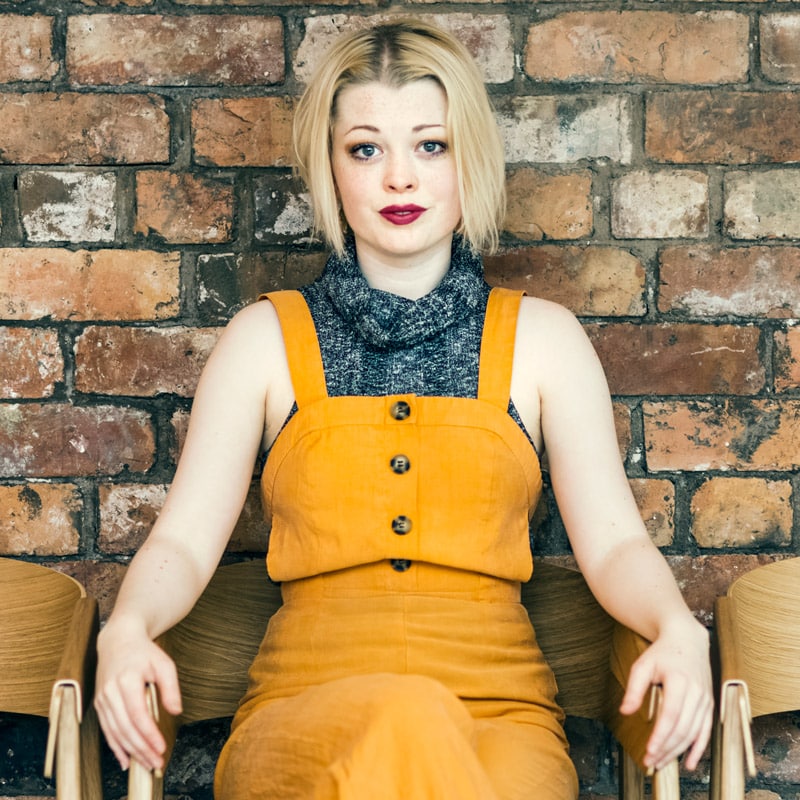 Carmel Smickersgill is a composer based in Manchester working predominantly within classical and electronic genres. A Royal Northern College of Music graduate, she is also the recipient of the 2019 Christopher Brooks prize with the Royal Liverpool Philharmonic. Listen to Carmel Smickersgill on Apple Music 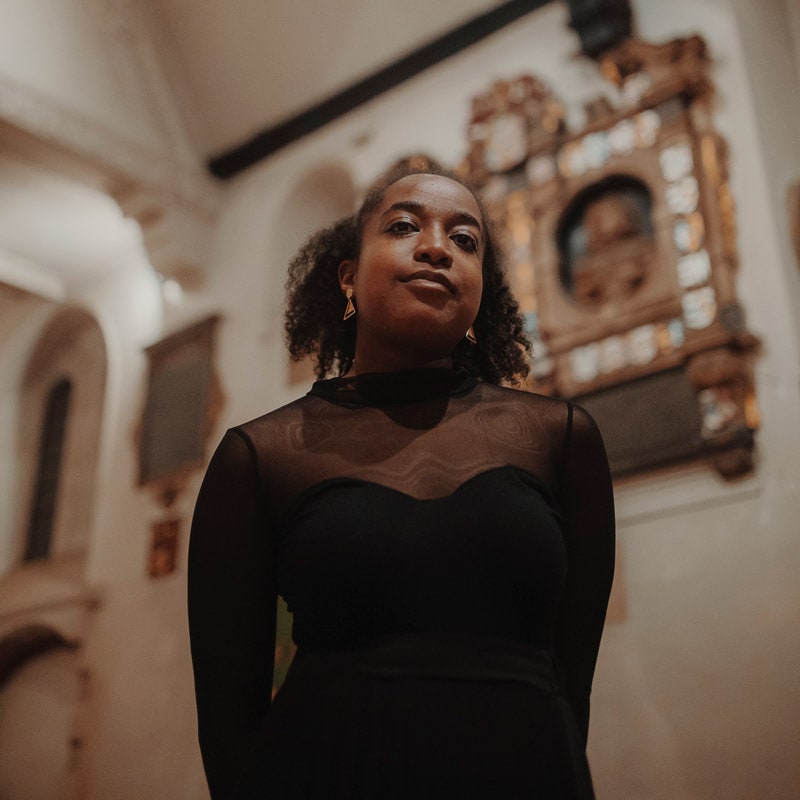 Soul singer-songwriter Amahla has already garnered critical acclaim since releasing her debut EP ‘Consider This’ and performances at The Royal Albert Hall and Jazz Cafe. Amahla’s latest single ‘Apathy’ showcases her ability to influence society not only to reflect it. Listen to Amahla on Apple Music