Several key figures and longstanding members of BASCA from across the songwriting and composing community have been recognised as part of this year’s New Years Honours list, awarding the achievements of a range of extraordinary people across the UK. 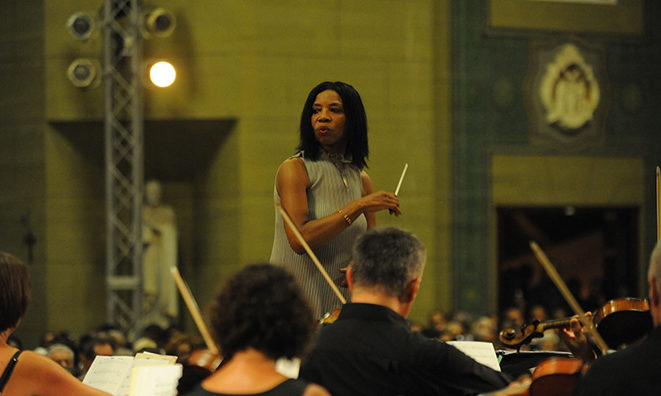 Amongst those are BASCA members Nick Mason, founding member and drummer of Pink Floyd, who was presented with a Gold Badge Award in 2012, as well as composer, producer and recipient of the Ivor Novello Lifetime Achievement award 2017 Nitin Sawhney. Both music creators have been awarded a CBE for services to music.

On receiving his honour, Nitin Sawhney has said:
“Although I declined an OBE over 10 years ago, mainly due to the invasion of Iraq, I decided to accept the CBE this time as the offer letter arrived on my late dad’s birthday. He had regretted that I didn’t take the OBE before and had asked if I would take it as a birthday present to him. Although my father sadly passed away in 2013, I am taking the CBE to honour his memory. I still object to the word “Empire” in the honours system as I find it archaic and irrelevant to contemporary society. However, I feel humbled that somebody felt I deserved any kind of honour and I am therefore grateful to receive this kind acknowledgement of my life’s work to date.”

Professor Shirley Thompson, composer, music educator and BASCA Classical Committee member, has been honoured with an OBE. A visionary artist and cultural activist, she has composed extensively for concerts, TV, film, theatre, dance and opera production.

Of the acknowledgement, Shirley has told us:
“I am absolutely thrilled to be awarded with an OBE in the Queen’s New Year Honours List 2019 and thank my anonymous nominator/s very much! I am very grateful for all the support and encouragement from faithful family, friends and colleagues that has enabled me to realise my vision and endeavours. I much appreciate all of you that have attended my gigs and bought my audio and visual recordings. Even more thrilling has been the torrent of warm salutations that I’ve received from my wonderful peers, whose artwork I respect very highly. I am very proud to be a part of our invaluable artistic community and feel greatly encouraged to continue creating and staging musical work. Many thanks to you all!”