Its’ time for a complete re-set of streaming

Streaming has transformed the way we listen to and discover music. But the law has not kept up with the pace of technological change.

As a result, songwriters and performers are not paid fairly when their music is streamed. That’s why we’re campaigning with the MU, songwriters and artists to #FixStreaming and Keep Music Alive.

In a revolutionary report, the DCMS Select Committee of MPs has called for a “complete reset” of music streaming so that songwriters, composers and artists, who currently receive “pitiful returns”, are fairly rewarded.

Hundreds of the UK’s biggest artists and over 40 Conservative MPs have written to Boris Johnson supporting our campaign and asking that we put the value of music back in the hands of music makers.

In the Government’s response to the DCMS Select Committee report they referred the case for a study on the economic dominance of the major music groups to the Competition and Markets Authority, who have launched a market study. We called for this in our evidence to the Select Committee, and it is an important step forwards.

The Government have also established industry groups to look at, and report back on, issues including data management and contract transparency.

The Intellectual Property Office have published research on music creators earnings in the digital era, the most comprehensive study of it’s kind in the UK.

Academy member Kevin Brennan MP brought a Private Member’s Bill to Parliament to introduce many of the measures recommended by the DCMS Select Committee’s report. While it did not get enough votes to proceed at this stage, during the debate Ministers and MPs recognised how music creators need fairer pay through streaming and committed to change – either from the industry or through legislation.

It’s a matter of how, not if, reform takes place. 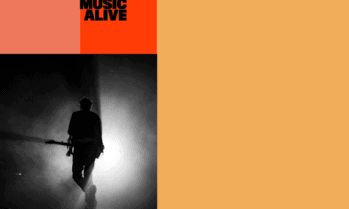 Fix Streaming and Composers Against Buyouts: tackling streaming royalties on an international scale 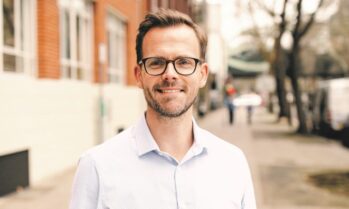 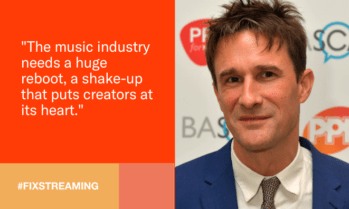 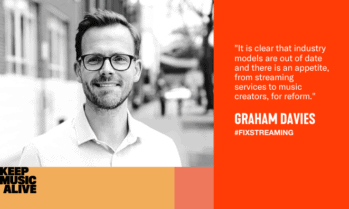 The Ivors Academy and the MU welcome evidence given by Amazon Music, Apple Music and Spotify to streaming inquiry 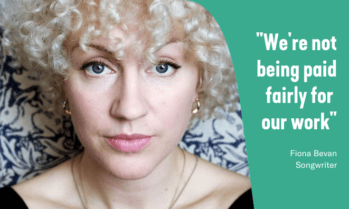 The Ivors Academy calls for regulation of Major Music Intermediaries 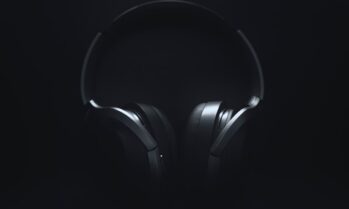 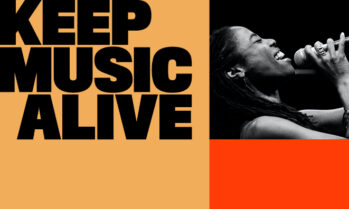 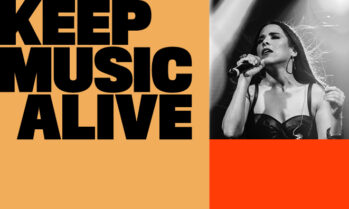 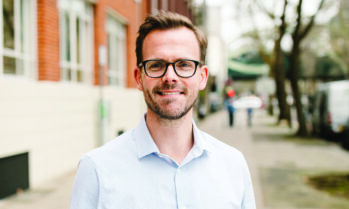