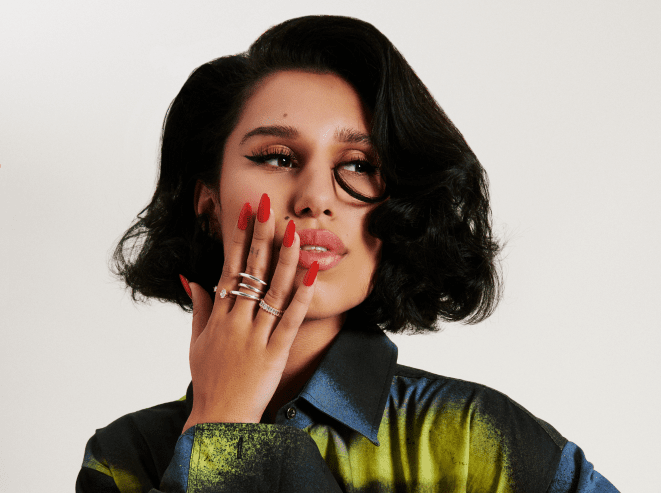 The Ivors with Apple Music
Songwriter of the Year Nominee – Raye

What a year for the mononymous UK singer-songwriter!

Because it wasn’t just Dave and Adele doing it for the single monikered stars in 2021, Raye – aka Rachel Agatha Keen – also got in on the act in a big way. And 2021 would become a game-changing year for the star in more ways than one.

Raye started the year with a hit collaboration with Rudimental, Regardless, which cracked the Top 40. She then followed up by scoring her biggest UK hit to date with Bed, with Joel Corry and David Guetta, which went all the way to Number Three.

She also remained active as a much sought-after featured artist and co-writer, helping D-Block Europe’s Ferrari Horses hit Number 14 and Mabel’s dancefloor smash Let Them Know climb into the Top 20. Those added to other co-writing successes with Shift K3Y & Tinashe (Love Lines), Riton (I Don’t Want You) and two absolute crackers from Anne-Marie (Breathing and X2).

But despite all that success, all was not well between her and her label, Polydor Records, and they parted ways after Raye complained on social media about not being able to release an album yet, despite a huge amount of single track success.

In the process, her voice became as important to the burgeoning artists’ rights movement as it has always been to creating irresistible hit singles. She’s now operating as an independent artist, and as a Raye of light for all those artists looking to make a (single) name for themselves by doing the right thing. Respect.

Regardless by RAYE + Rudimental

Let Them Know by Mabel

I Don’t Want You by Riton + RAYE