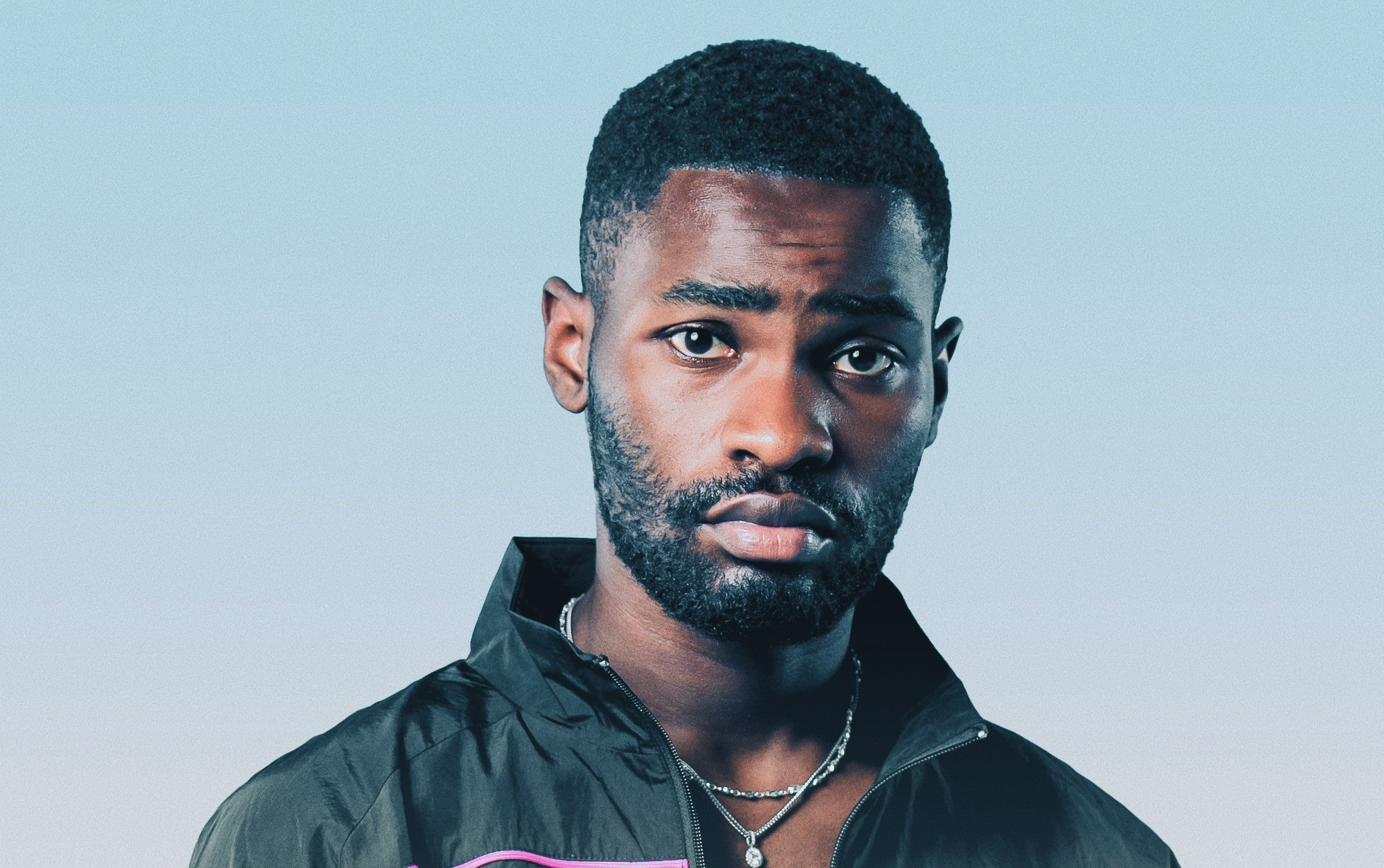 The Ivors with Apple Music
Songwriter of the Year Nominee – Dave

There is no shortage of Daves in the UK. But, with all due respect to the others, when it comes to music, 2021 was all about the rapper known to almost no one as David Orobosa Omoregie. Prior to 2021, the Mercury Prize-winner was already well-known. But last year turned him into a superstar.

That was all thanks to his superb second album, We’re All Alone In This Together, which hit Number One in July with what was then the biggest first week sale of the year.

We’re All Alone In This Together was the work of a songwriter at the absolute top of his game, and became one of the defining UK rap albums. At one stage it spawned three simultaneous Top 10 singles – Clash, featuring Stormzy, Verdansk and In The Fire (which he later memorably performed at the 2022 BRIT Awards) – and it would have been a lot more if the chart rules hadn’t been changed to prevent artists having more than three hits at a time. And all that was after he hit the Top 10 earlier in the year with his surprise drop, Titanium.

Dave’s 2021 wasn’t just restricted to his own superlative work, however. As part of his ongoing collaboration with fellow rapper Fredo – which spawned the classic Number One Funky Friday in 2018 – he co-wrote Fredo’s Top 20 smash Back To Basics, and co-wrote and featured on his Top Three hit Money Talks.

Confirmation that, when it comes to great Daves, this one is a real household name.

We’re All Alone In This Together by Dave

Back To Basics by Fredo