The Ivors Academy’s work in reaching its 2019 policy objectives 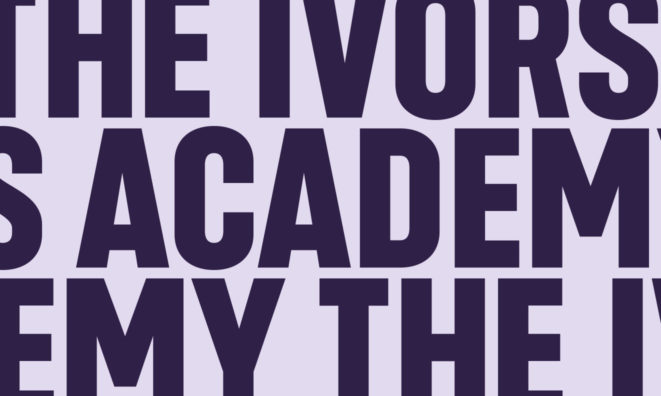 2019 was marked by the approval of the European Copyright Directive. The Ivors Academy campaigned to promote a fairer copyright ecosystem, where the livelihoods of songwriters and composers can be better supported. The Academy undertook a number of initiatives, in conjunction with UK Music, the Council of Music makers and industry organisations to lobby the European Parliament, Council and Commission. We published an open letter to MEPs, created a song called Just Say Yes, and held a busking protest outside of London’s YouTube headquarters. The Academy pushed hard to ensure that all provisions of the Directive were implemented, those that ensure appropriate licensing of music users, together with the Chapter 3 provisions for equitable and fair remuneration of music creators. With implementation of the Directive taking place, The Ivors Academy continues to lobby for successful adoption of the legislation in Europe, together with effective adoption of this legislation in the UK.

In 2019 The Ivors Academy launched a number of initiatives to strengthen the voice of young creators. We launched The Ivors Academy Youth Network, which connects songwriters and composers under the age of 25 with the top music educational institutions across the UK, forming a vibrant community of emerging talent. Second, alongside the Youth Network, we plan to establish The Ivors Academy Youth Council, a forum where young creators can exchange perspectives and experiences. One Youth Council member will also become a Board Director at The Ivors Academy, to help us promote equal access to a career in music by addressing the concrete concerns brought to us by our younger community. And 2019 saw the introduction of The Rising Star Award with Apple Music at The Ivors 2020, a new award for under 25s, the winner of which will benefit from a year of development with Apple Music to help kick-start a brilliant music career. The need to secure our talent pipeline has been promoted in speeches at all of our award giving events.

The longstanding imbalance in the apportionment of royalties from streaming between labels and publishing has been an issue that we have started to raise and that the music industry must address. At its core, we believe that musical works are not extracting the value they generate from online streaming. The Academy has spoken up about this issue in a number of music industry forums and has started to build a coalition of those willing to take steps to address it in 2020.

In response to concerns coming from our community of composers, the Academy undertook a survey of composers on the subject of practice around the commissioning of music to screen. Meetings with broadcasters, platforms and composers have taken place at The Ivors Academy to explore what is working and what needs to be improved. Key concerns relate to the buyout of publishing rights in the UK, and a move from US broadcasters and platforms to seek to acquire rights for all ‘back-end’ royalties. An event was held at The Ivors Academy with representatives of the BBC, Sky, Netflix and others to begin to raise the concerns over the future direction of travel. We published our position on the move of the Discovery Channel in the US to only carry content that has performing rights bought out, thus avoiding the need for PRO licenses over time. The Academy will be working with international creator organisations to lobby against buyouts in 2020.

One of The Ivors Academy’s raisons d’être is to increase creator representation. The Academy has continued to push the issues of equality, diversity and inclusion having appointed a manager to lead this work, established an Ivors Academy Diversity Steering Group and provided a forum for discussion of the topic at the Academy AGM. The Academy has made commitments to increase the diversity of its Board, Committees and Award Giving by 2022 under the industry KeyChange initiative.

Join Us
FAQs View all