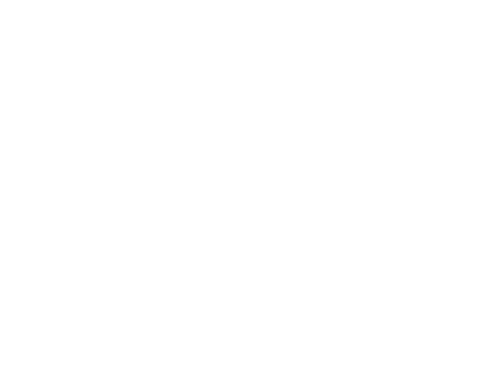 The Ivors Composer Awards is the UK's foremost celebration of creative excellence in contemporary classical, jazz and sound arts.

Celebrating the best new works by composers writing for classical, jazz and sound art in the UK

Celebrating its twentieth anniversary, The Ivors Composer Awards will take place on Tuesday 15th November 2022 at the British Museum, London.

The Ivors Composer Awards are sponsored by PRS for Music and BBC Radio 3 are the broadcast partner, both have continually supported the awards since they began. BBC Radio 3 will broadcast the ceremony in a special edition of the New Music Show on Saturday 19 November at 10pm.

Entries opened on Monday 30th May and to be eligible works must have premiered to UK audiences between 1st April 2021 and 31st March 2022. Further details can be found on the ENTER page in the above menu.

Bringing together award winning classical works from 2003 up to the present year, including music from 2021 winners Cleveland Watkiss, Sarah Angliss and Zoe Rahman. 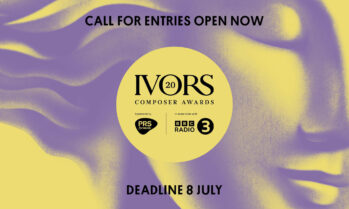 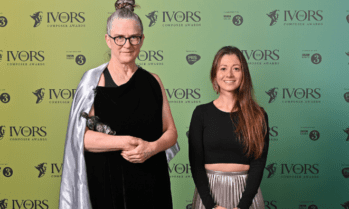 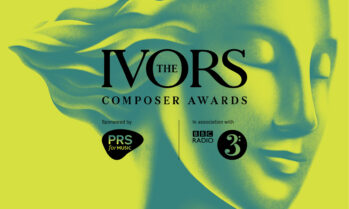 We reveal the best new works in classical, jazz and sound art as nominations for The Ivors Composer Awards 2021 are announced 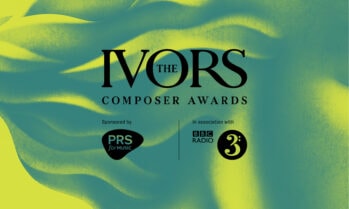 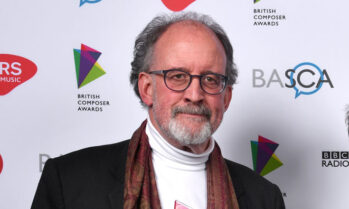 We are beyond honoured that Peter Gabriel became the latest Fellow of The Ivors Academy today.

This is the highest honour we bestow and is in recognition of Peter’s outstanding contributions as a musician, innovator, humanitarian and songwriter.

His exceptional talent at observing and challenging society with a pop sensibility has resulted in his place as one of this country’s finest songwriters.

Here are some of the best bits from the ceremony.

A Fellowship is the highest honour that the Academy bestows, recognising excellence in the art and craft of music creation.

What winning an Ivor Novello Award for Best Album means to the wonderful Laura Mvula.

The Special International Award with @applemusic goes to @shakira 🌍✨

The Ivors Songwriter of the Year is @Santandave ✨🤩

@yardmanflo and @littlesimz take home the Ivor for Best Contemporary Song with I Love You, I Hate You 🎼🎤

Scaling the heights of songwriting excellence, the recipient of Outstanding Song Collection goes to @paulheatonsolo 👏

The Ivor for @PRSforMusic Most Performed Work goes to…

The @IvorsAcademy is now accepting entries to #TheIvorsComposerAwards, which celebrates its 20th anniversary in 2022.

.@BBCRadio3’s New Music Show this evening is dedicated to #TheIvorsComposerAwards 🎶🎼

Relive the best bits from the ceremony and listen to award winning classical, jazz & sound art. 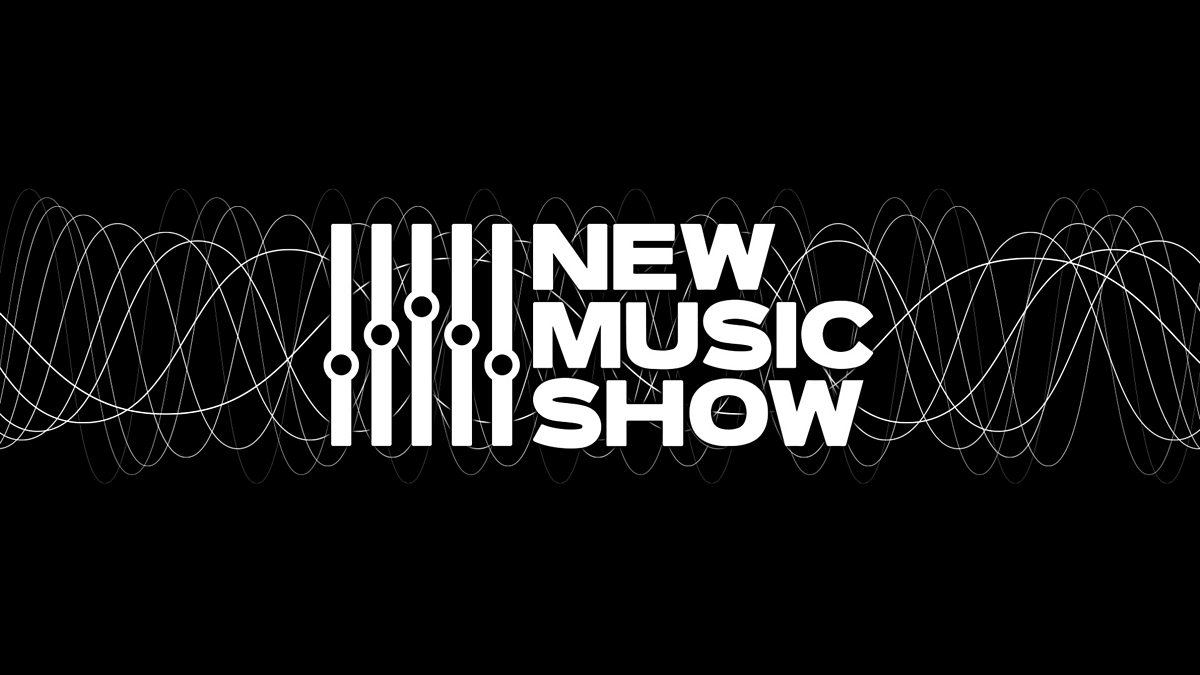 The New Music Show at the Ivors Composer Awards 2021 for classical, jazz and sound art. 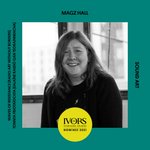 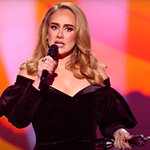